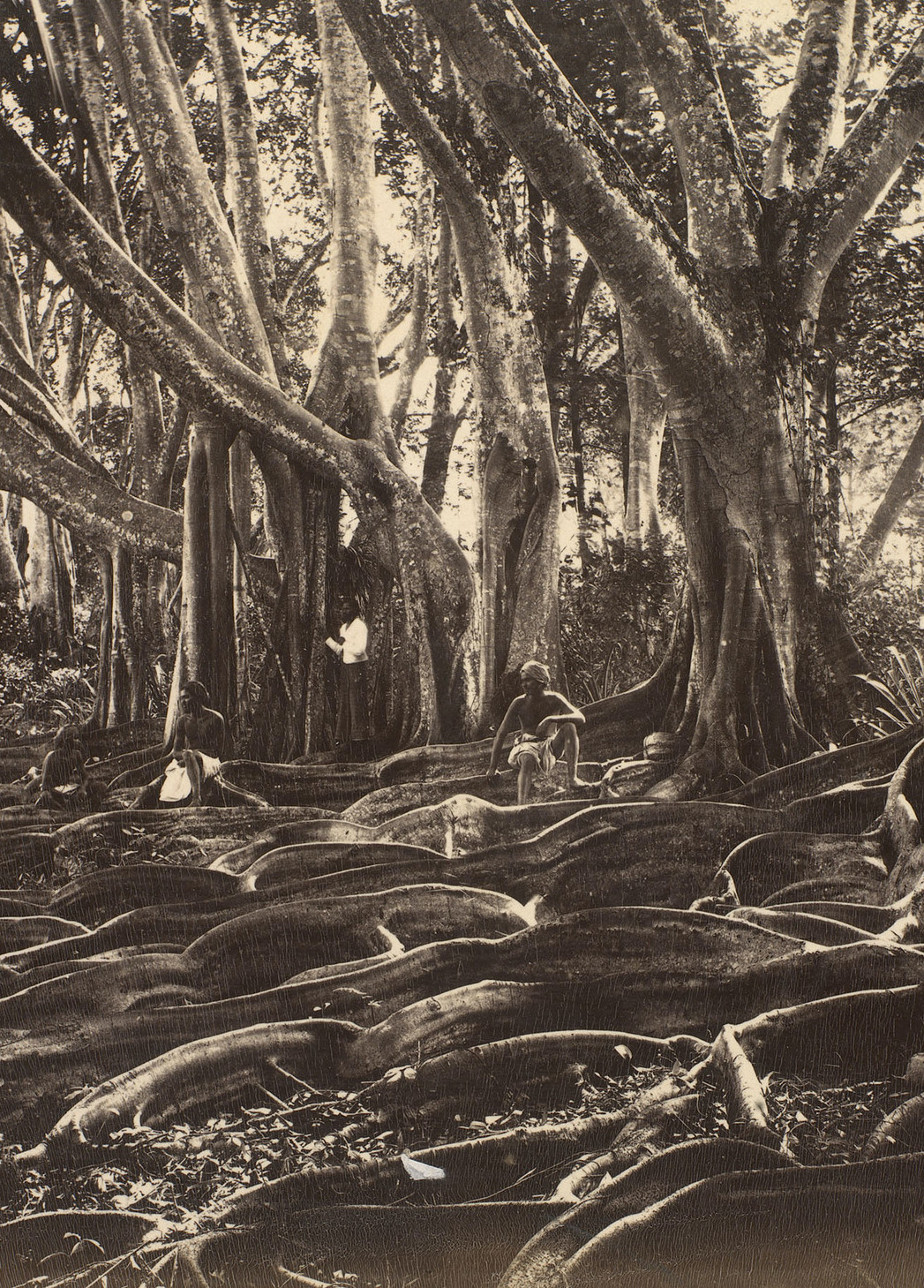 Moritz von Brescius pursues an interest in the global history of science, ecological imperialism and modern resource regimes, with a particular focus on intellectual, material and technological transfers between Germany, Britain, the USA and the global tropics. His research has brought him to more than sixty archives on three continents.

Among his current projects is a study on global rubber and the temporality of ecological imperialism. It investigates the temporal logics of rubber extraction and cultivation through the influential career of an economic botanist employed by the British authorities in West Africa and British India. His next project is about Rubber, Science and Resources in the ‘Synthetic Age’.

He is the author of a book on the history of German scientific practitioners employed in other European empires, with a particular focus on British India (Cambridge University Press, 2019), and co-editor of a volume that accompanied a major museum exhibition in Munich (2015-2016) on scientific exploration.

Methodologically, his works provide a strong and compelling critique of nationally focused historiographies, and allow movement of actors, knowledges, practices, ideologies and plant materials across a number of boundaries and frontiers too often taken for granted by scholars of colonial and comparative sciences.